Wondering why Montenegro is using the Euro currency? It experienced quite a complicated yet short history. Read more below!

Montenegro is not yet a member of the European Union so it is sometimes confusing why this beautiful country is using the euro currency. But do you know that it’s not only Montenegro that uses this currency outside the EU zone? Other countries such as Monaco, San Marino, Vatican, Andorra, and Kosovo are also using this currency. Among these countries, only Montenegro and Kosovo have the candidate status in joining the alliance of the Old Continent’s states.

So what really is the reason Montenegro is using the euro currency? How did it end up with that and what are the effects of this phenomenon? Did it has a negative or positive outcome? This article will help you answer these questions so read more below.

Other articles you can read:

History of currency in Montenegro

Montenegro remains in alliance with Serbia after the separation of the Federal Republic of Yugoslavia. This was the time when Montenegro didn’t have its own currency and the official currency was Dinar. However, in November 1999, the smaller federal unit of the Republic of Yugoslavia, the German mark became the official currency. With the help of the German central bank, Montenegro began operating to “naturalize” the use of the German mark.

The money was sent from Germany by planes that landed in Dubrovnik (due to Montenegrin airports’ blockade) and then transported by truck to Montenegro. The use of Deutsche Mark and Dinar lasted for a year in Montenegro. After that, the Montenegrin authorities finally decided to exclusively use the German currency.

From German marks to “German” Euro

After the withdrawal of the German marks in March 2002, Euro was introduced in Montenegro. Brussels that Montenegro unilaterally specified introduced the euro based on the previous use of the German mark. This introduction leads to being converted into currency. However, it happened without the permission of the European Central Bank.

Kosovo also had the same experience regarding the history of its currency. After the 1999 war, the German mark was the only credible and available currency in the market. Then they took over the euro in Kosovo when Germany did the same.

Benefits of using the European currency

When talking about the economic structure of Montenegro, reducing transaction costs and investor confidence, most especially in key development sectors such as tourism, the euro is the best option and solution. The euro currency clarifies and lessens international financial transaction costs and facilitates the establishment of foreign companies in the country. This significantly reduces the life of foreigners in Montenegro.

The Negative Effect of Using Euro

When the euro was introduced, Montenegro rejected the exchange rate policy. This means that the loss of domestic currency is also the loss of the domestic monetary policy. Now, the state won’t be able to influence the interest rate nor participate in the profit from currency issuance.

Although Montenegro uses the euro, it can’t be considered as a Montenegrin currency since the Central Bank of Montenegro has no financial mechanisms to influence the euro to interfere with the market’s current economic needs.

After the euro strengthened, the local products became more expensive and less competitive which affected domestic production. It also made imports cheaper. As a result, it ultimately increases the trade deficit. By rejecting monetary policy, Montenegro denies a vital instrument for responding to external shocks, such as financial crises.

When the outbreak of the economic crisis that happened in 2008, interest rates in the Eurozone hit their lows, while interest rates in Montenegro increased. This is somewhat due to unilateral euroization. Montenegro is not yet part of the European Monetary Union so it doesn’t have access to European Central Bank loans. This was the time when Montenegro experienced a significant increase in prices.

As of now, Montenegro is still in the process of negotiation to join the European Union. This country has to face many irregularities that stop its development. whether Montenegro will keep the euro as the official currency in the future or will have to have its own before joining the EU, only the creators of monetary policies know the answer. 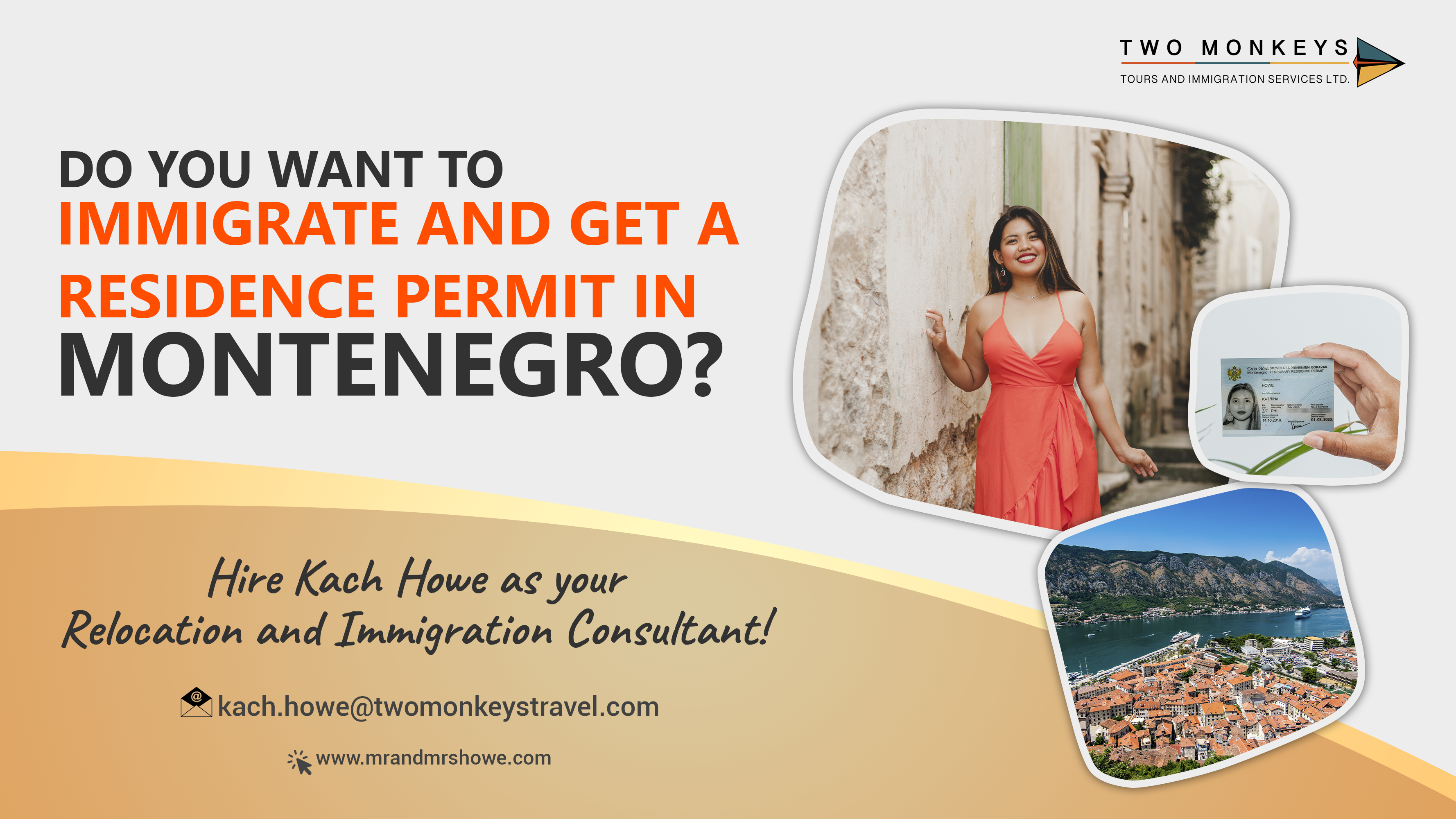 We hope that this article helped you have an idea of ​​why Montenegro is using the euro currency. For now, we still need to wait if this currency will be the official one or Montenegro will experience another change in its monetary policy.

Hi there! I’m Fatima. My first major travel was in 2016 in the beautiful city of Cebu. After that, I got interested in traveling. Now I enjoy learning languages ​​and other country’s cultures. My goal is to visit at least one country each year and to share my experiences with other people through writing or blogging. Witness my journey by following me on Instagram.​​​​​​